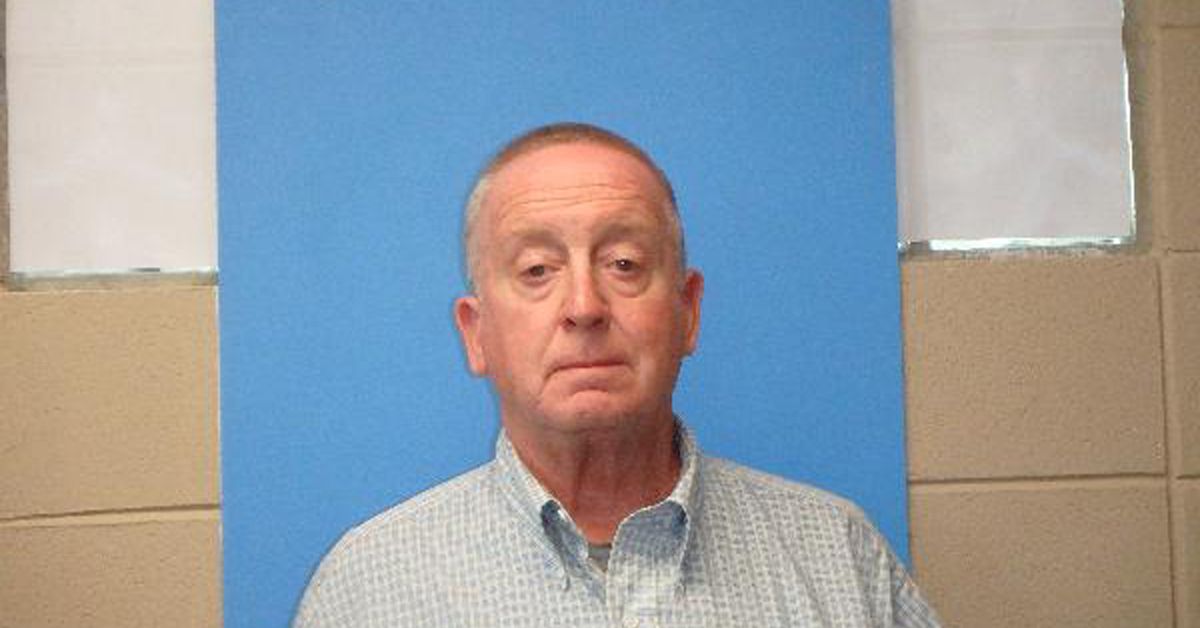 Victims of sexual abuse by Priests and other church employees deserve justice. We help them find it. For more information, including an explanation of what to expect in the legal process, a checklist for parents and victims, answers to frequently asked questions, and other information, please click here, call or text Hurley McKenna & Mertz, P.C. today at 312.553.4900.

New cars and trucks will “have larger and stronger side air bags to prevent motorists from being tossed out of their vehicles in rollover crashes.” (K Thomas, AP, 1/31). The Transportation Department says the new requirements aim to protect motorists in rollovers as more than 8,000 people were killed in rollovers in 2009. As a... Read More

Though fluoride in drinking water “is credited with dramatically cutting cavities and tooth decay…now federal officials say it may be too much of a good thing.” (M. Stobbe, AP Medical, Atlanta, 1/7). As a result, the “U.S. government wants to lower the recommended levels of fluoride in city water supplies. They say 2 out of... Read More