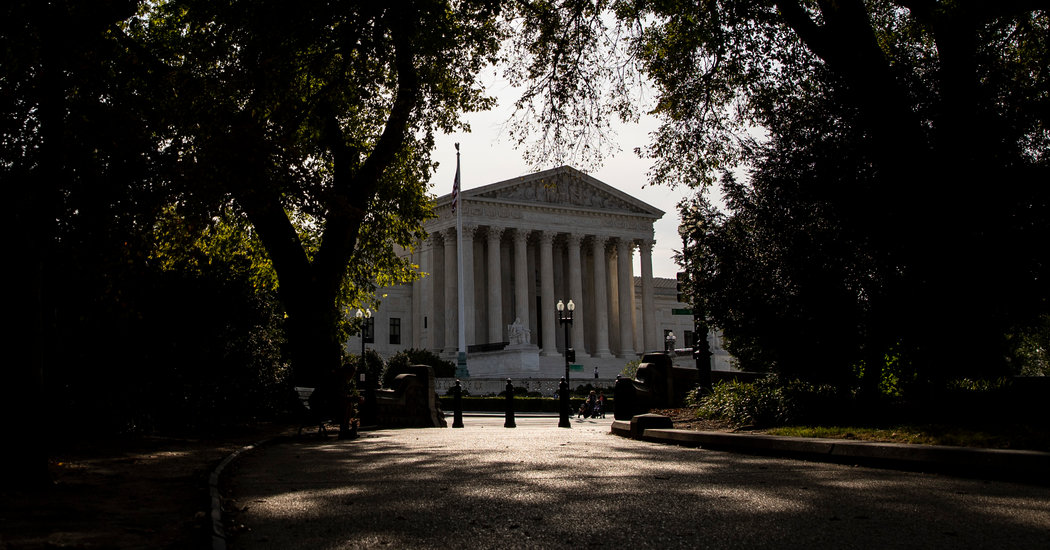 Victims of mass shootings deserve justice. Gun manufacturers should be held accountable for the deaths and injuries of the innocent victims. We are here to help. For more information, including an explanation of what to expect in the legal process, a checklist for parents and victims, answers to frequently asked questions, and other information, please click here, call or text Hurley McKenna & Mertz, P.C. today at 312.553.4900.

A bad drug interaction or an adverse reaction caused when one drug interacts or interferes with another drug, is an extremely common issue, particularly among those with multiple health issues. As such, the elderly population is often at the highest level of risk. However, anyone taking more than one medication – even over-the-counter drugs –... Read More

By Dave Savini, CBS Chicago A mother speaks out after her disabled daughter was battered by a nurse in 2013. CBS 2 Investigator Dave Savini looks into the nurse's background and a school's failure to act quickly to protect the child. Veniscia Humphrey's daughter, Teniscia, has cerebral palsy. She relied on a nurse who accompanied... Read More